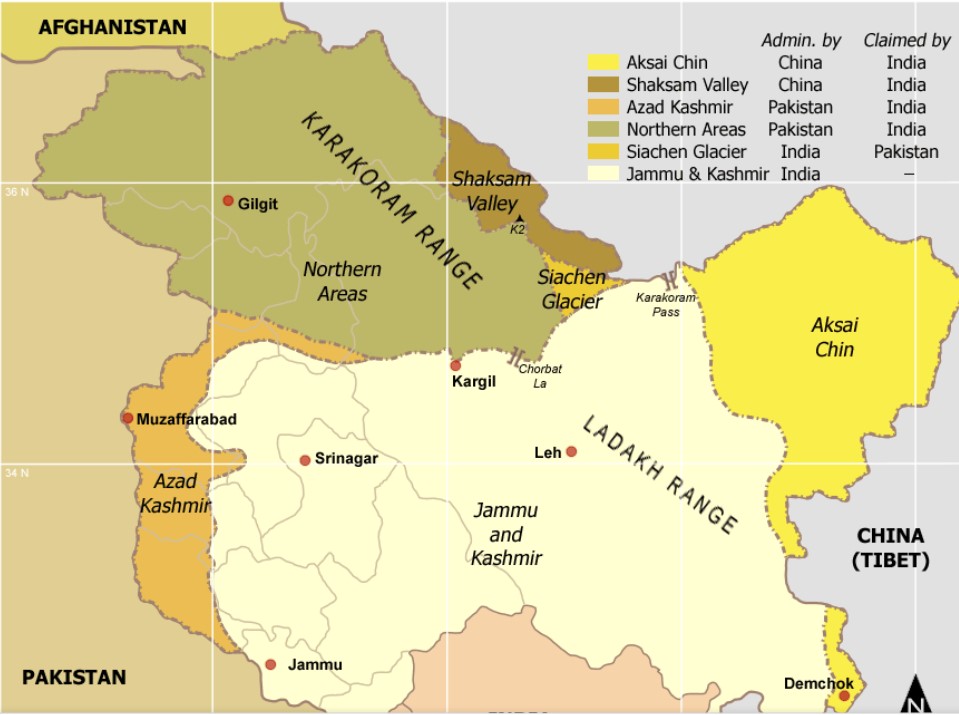 Everyone has heard about the above events. What people might not have heard is Operation Meghdoot – when the Indian Army beat Pakistan to gain control of the world’s highest battlefield 37 years ago… it is located to the north of Ladakh.

Some facts about Siachen –

Operation Meghdoot – The calm before the storm

Pakistan Army ordered 150 arctic winter gears for its troops from a London-based supplier with a plan to station its troops at these peaks by April 17, 1984. India, too, secretly ordered and received equipment for its troops earlier. As a result, the Indian Army set out early, intending to reach the summit four days ahead of schedule. This operation was called Operation Meghdoot.

Earlier, India did not use airdrop facilities to avoid Pakistan radars, which could have jeopardized their plans. The soldiers marched on foot from the base camp to Siachen. When Pakistan learned about it, they launched an attack but were unable to move the Indian Army because it was located at a high altitude.

India gained the 70-kilometer-long Siachen Glacier and all of its tributary glaciers as a result of the operation. Due to Siachen’s strategic location, India now has an advantage over both Pakistan and China.

One thought on “Operation Meghdoot (1984) – How India Captured Siachen?”