My 5 most favorite places in the United States? – Part 1 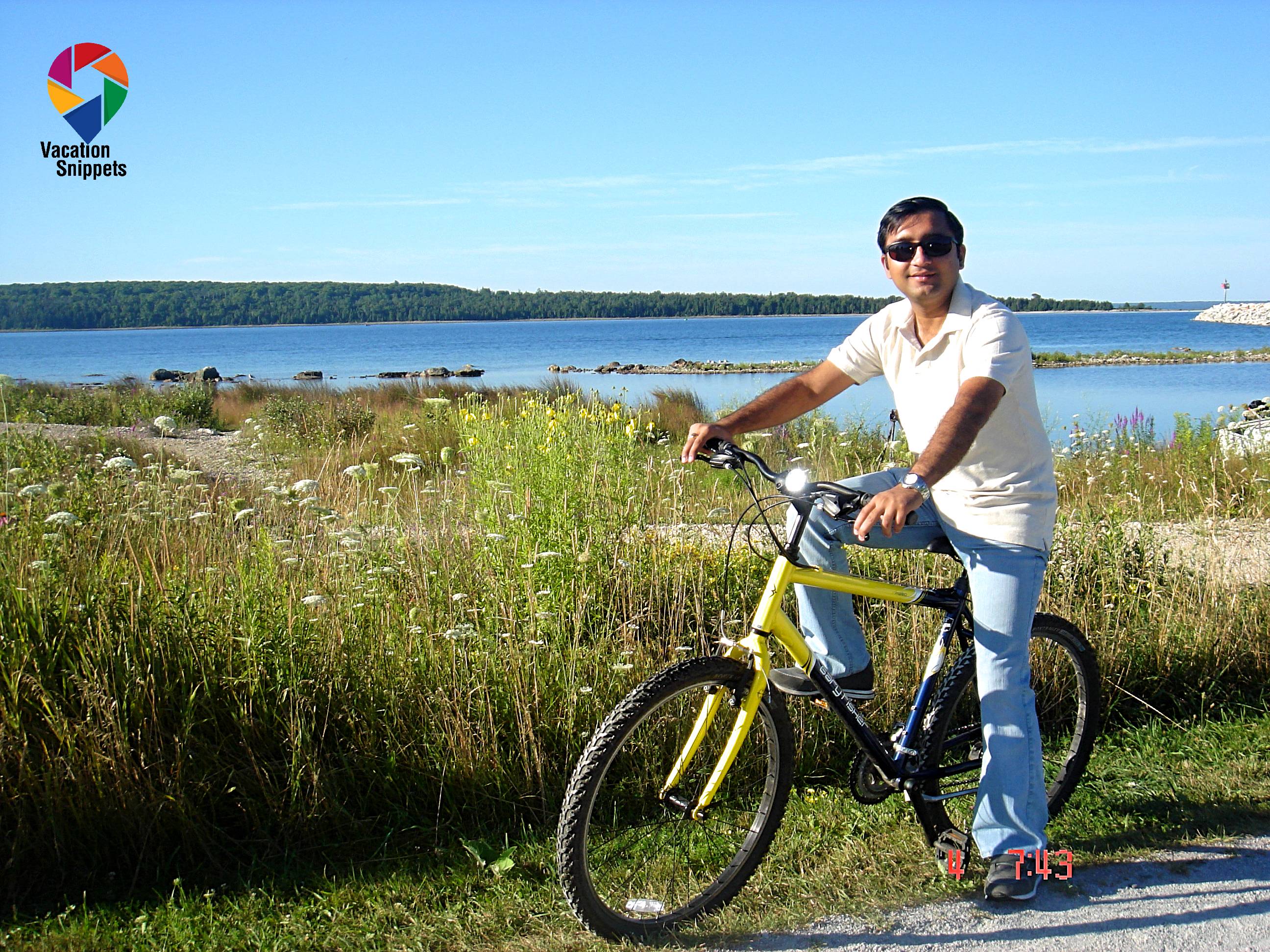 United States – The land of Opportunities

United States – Well, I never imagined I’d be meeting Uncle Sam, let alone for a year straight in 2006. I was working for Honeywell in Pune when my company sent both of us (my spouse and me) to Chicago to work at UOP, a company that Honeywell had recently acquired.

Trending
You are the way you park your car

United States – The Flight to Chicago

The flight was long and tiring. We arrived in the Windy City, Chicago, after a 26-hour flight that included a stopover in Frankfurt. We flew from Mumbai, where the temperature in November hovered around 34 degrees Celsius, while the dreaded Chicago winters had only just begun. It was 9°C outside during the day, and the temperature dropped even more as the sun sets. It took us a month to get settled in our Des Plaines, IL apartment.

Initially, I was afraid of the left-right side driving concerns, but I was determined to clear my driving test. Within a month of arriving in the United States, I passed my driving test. Now, planning for the driving trips would be easier, I thought.

We took several trips over the next one year.  I loved driving, and here my hobby got wings. Sturdy cars at dirt-cheap rent, incredibly tarred highways, orderly traffic, and breathtaking scenery. All of this contributed to my hobby transforming into a full-fledged passion, almost to the verge of obsession.

Within a year, we explored around 22 states, across the country. Usually, we drove to the destinations or took a flight to a far-flung airports, and then rented a car. Whatever the case, driving was always involved. In the beginning, I remember, my first ’longest’ drive was from Chicago to Mammoth caves in Kentucky, which otherwise is hardly a six hours drive, that we accomplished in eight hours, with a stopover at night near Indianapolis.

As the number of road trips increased, so did my confidence on the road. The six hours drive gave way to an 8-10 hr drive, which further increased to 12 hr a day. The longest I drove in a day was an 18 hours round trip.

By the way, recently, I came across two web pages wherein one can get amazing information about plethora of Lakes and Beaches in the United States.

Among all the places I’ve visited in the United States, the five listed below are my personal favorites, and I highly recommend them.

Of course, this isn’t an exhaustive list, but the following blog is an honest attempt to relive the past through words and photos and to build a narrative around the places where I had a memorable time.

Colorado is the number one destination in the United States in my opinion. We flew from Chicago’s O’Hare International Airport to Denver, rented a car, and drove to Estes Park, the gateway to the Rocky Mountain National Park. I’d never seen such a stunning landscape before. Despite the fact that it was May, the Rocky Mountains were bitterly cold, especially near the Loch Lake trek. I couldn’t take a bad picture there, and it sparked an interest in my next hobby, photography. Little did I know that it was the backdrop, not my photography skills, which did the trick.

Pikes Peak, Aspen, Colorado Springs downtown, Garden of the Caves, Royal Gorge, Grand Lake, Balanced Rock, and Maroon Bells were some of my other favorite places in Colorado.

I also recall driving up to Pikes Peak. Although it was May, it began to get colder as we ascended. It had snowed the day before, and as we approached the summit, it began to snow again. The roads were slippery, it was foggy, snowy, and driving was difficult. Due to bad weather even the Cog railways was stopped. It was cold so we entered the restaurant at the summit. It was warm inside. There, we had the best cinnamon donuts. It was delectable. I was unsatiated even after two rounds. They were divine.

We decided to go to Mackinac Island after watching ‘Somewhere in Time (1980)’, an American classic romantic movie based on the time travel concept. The best moment on the island is when the last ferry leaves. The sound of the waves of Lake Huron crashing on the shore leaves a lasting impression on the mind. Otherwise, the island is always enveloped in silence.

The island is accessible by ferry from Mackinaw City and St. Ignace. The Mackinaw Bridge, which connects these two cities, is 5 miles long. Shepler and Starline are two ferry companies that run services between the two cities and the island, with tickets costing around $60 round trip.

The island’s circumference is approximately 8 miles, and the best part is that no automobiles are permitted. Commuting is done on foot, bicycles, or horse-drawn carriages. The island is well-known for its fudge. On the main street, there are numerous fudge shops (though it’s worth noting that Mackinac Island exports nearly as much horse dung as fudge!).

Arch Rock, Fort Holmes, Devil’s Kitchen, Fort Mackinac, and the Butterfly House are the main attractions. The best option is to rent a bicycle for the day. While there are luxurious hotels on the island, such as the Grand Hotel (shown in the film “Somewhere in Time”), budget travelers may prefer more affordable options.

There are no McDonald’s, Burger King, Pizza Hut, Taco Bells, or other fast-food restaurants on the island, but there are plenty of local delis and one Starbucks!!

One thought on “My 5 most favorite places in the United States? – Part 1”